Regulation in the field of medical devices

On 5 April 2017, the European Parliament adopted two new regulations on medical devices that entered into force on 26 May 2017. 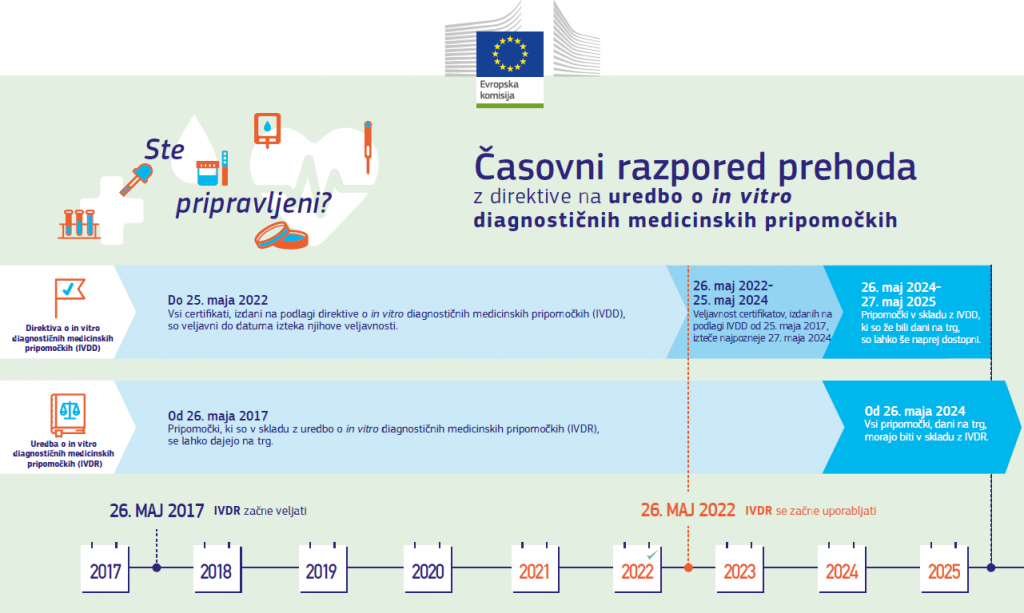 Publication of the IVDR in the Official Journal of the European Union: Regulation (EU) 2017/746 of the European Parliament and of the Council of 5 April 2017 on in vitro diagnostic medical devices and repealing Directive 98/79/EC and Commission Decision 2010/227/EU [ENG]

Corrigenda and an amendment of the regulation were adopted and published: 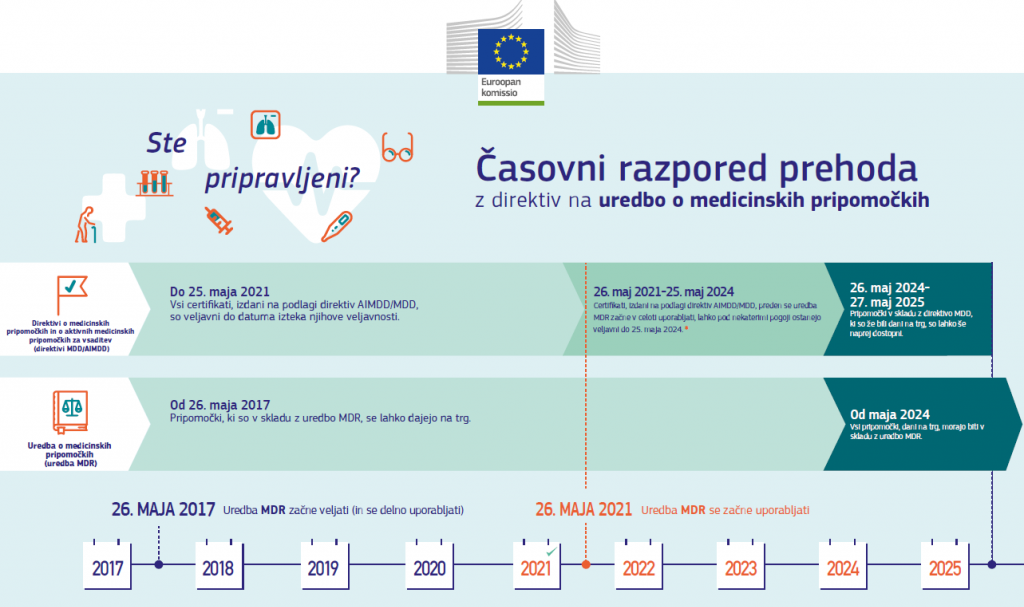 Both regulations are binding in their entirety and directly applicable in all EEA member countries.

The regulations establish a more modern and solid regulatory framework, providing better public health, patient and user safety. New and improved rules bring about, among other things, also implant cards and information for patients with implanted devices, Unique Device Identifier (UDI), which allows clear identification of each device in the European Database on Medical Devices (EUDAMED), more emphasis on monitoring the device throughout its life span, and control after putting the device on the market.

A working group, including experts from the JAZMP, has been established at the Ministry of Health. They are drafting the Medical Devices Act to regulate certain areas at the national level the Republic of Slovenia, such as registration of distributors, fees for the activities of the competent authority, language requirements, etc., which is permitted by the MDR.

Additional information on the new regulations and their impact in the field of medical devices is available at the European Commission’s official website.

On the same page under the GUIDANCE tab, the guidelines adopted by the Medical Device Coordination Group (MDCG) that helps stakeholders in implementing the regulations’ provisions can be accessed.

To view the factsheets with all the changes brought about by the MDR for economic operators and other stakeholders, click here.